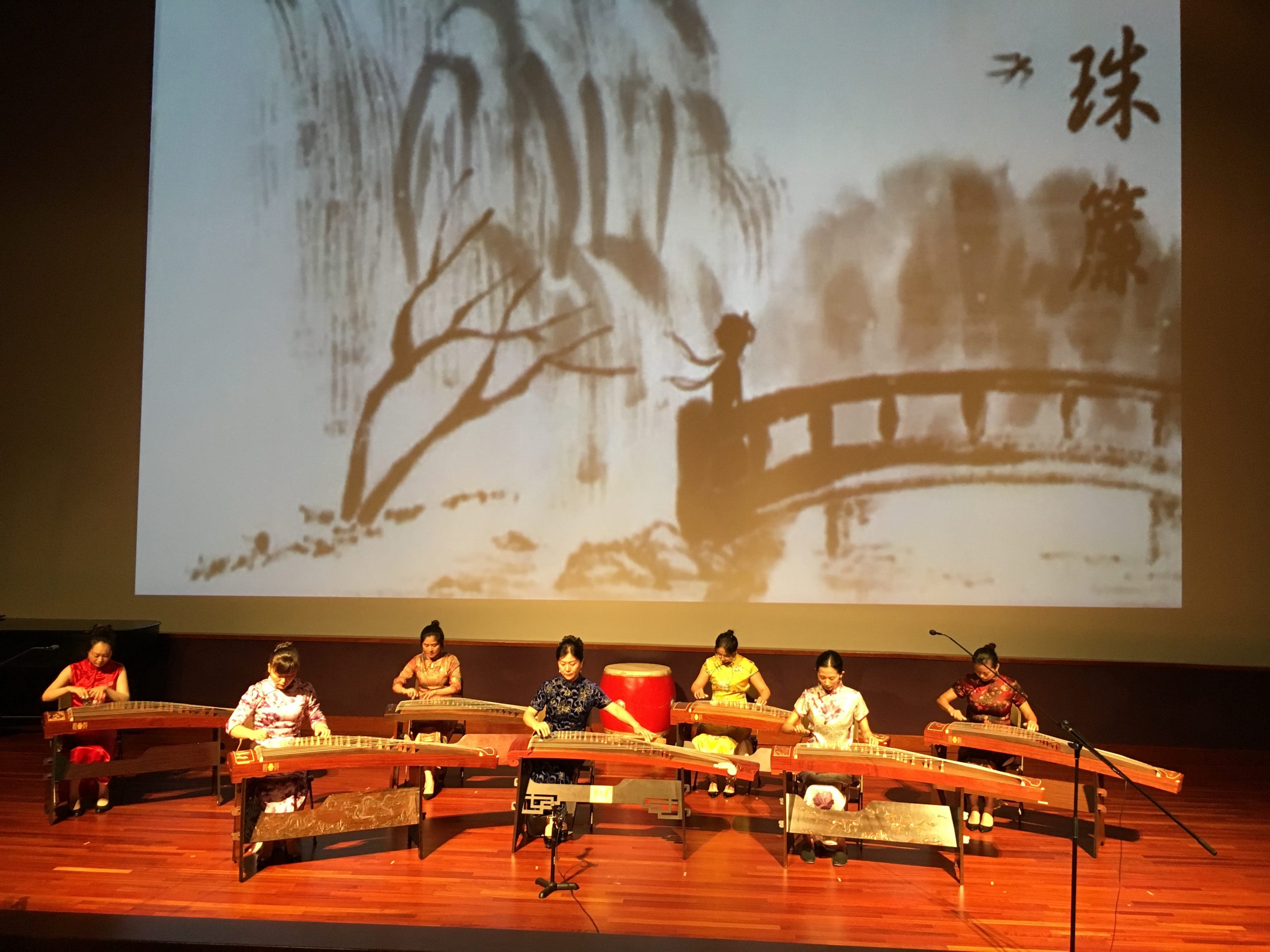 The Washington Zheng Society was founded in 2000 as a non-profit music group. Led by art director Bing Xia, Washington Zheng Society has been committed to promoting traditional Chinese music and culture since its establishment. For more than twenty years, the group has been active on the art stages in Washington. The Zheng Society is not only often invited to perform at institutions such as the Smithsonian Museum, Kennedy Center, Carnegie Hall, Library of Congress, Chinese Embassy, University of Maryland, Baltimore Meyerhoff Symphony Hall, National Botanical Garden, George Washington University Lisner Auditorium and other institutions, the group has also joined professional TV recordings for PBS cultural programs and played live concerts on radio.

This website is not an official site of
The Church of Jesus Christ of Latter-day Saints.